Toulouse – or not to loose

Last night the Pont de Napoleon (Bonaparte himself had the bridge built) next to our hotel became illuminated and was quite pictoresque.

Next to it was France's most boring camping ground for RVs. 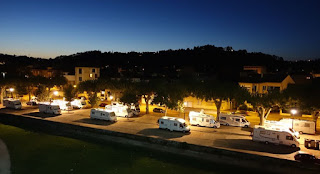 On today's 70+ km stage we passed a special tech treat at Montech where five ordinary water locks have been replaced by a rather unique moving lock (called a water slope). The huge machinery takes in on river boat floating in water and moves 600 m horizontal and 14 m vertical with the whole deal, just to release the boat at the other end. Pretty neat, but we did not see it in action.

At a point around noon we thought that we may not make it to Toulouse today. A savage thunderstorm in this region last week had uprooted a lot of trees and they were still lying in great numbers across the canal and across the cycleway along the canal over a 20-25 km stretch. Big plane, oak and acacia trees that were very hard to crawl under or crawl over, especially with two bikes. 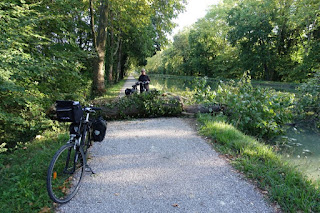 After several km with these kind of obstacles we opted to take a detour into the countryside along normal roads to circumnavigate the troubled region.
Finally we came back on track again in the town of Grisolles (the home town of breadsticks ??)
Tired and warm we pedaled along still more locks and typical SW French settings and mid afternoon we reached the end of Canal de Garonne.

The last few km of this part of the trip we cycled along Canal du Midi that will be our companion during the next six days.
But first, we relax in Toulouse and take a day off tomorrow !
Posted by Henning Thing at 18:10 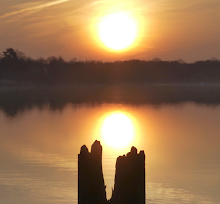 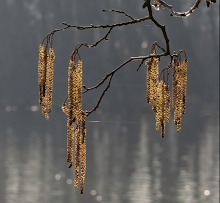 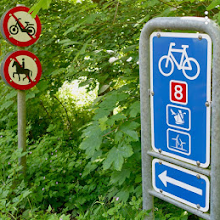 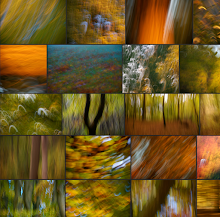 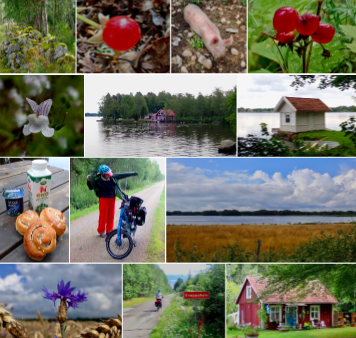 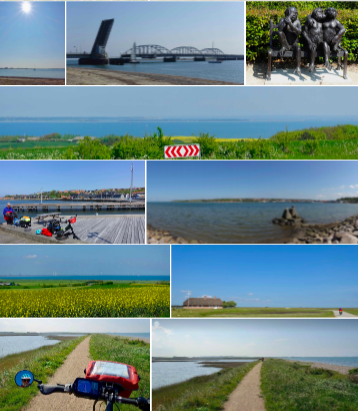 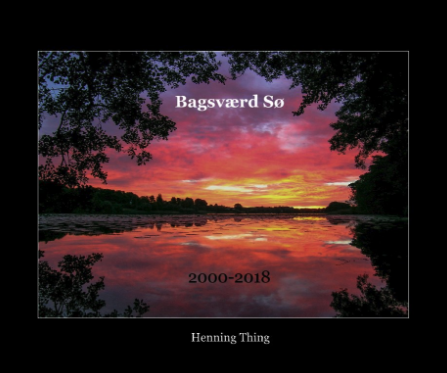 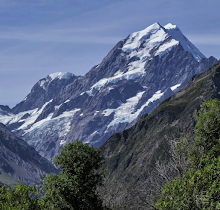 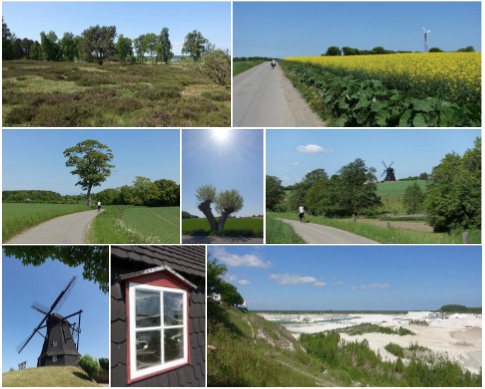 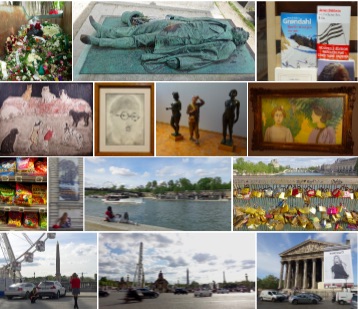 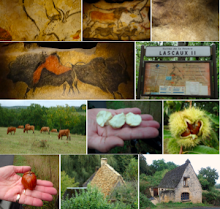 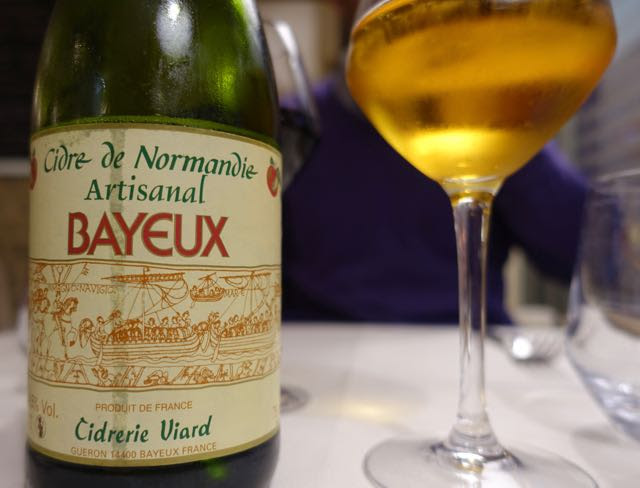 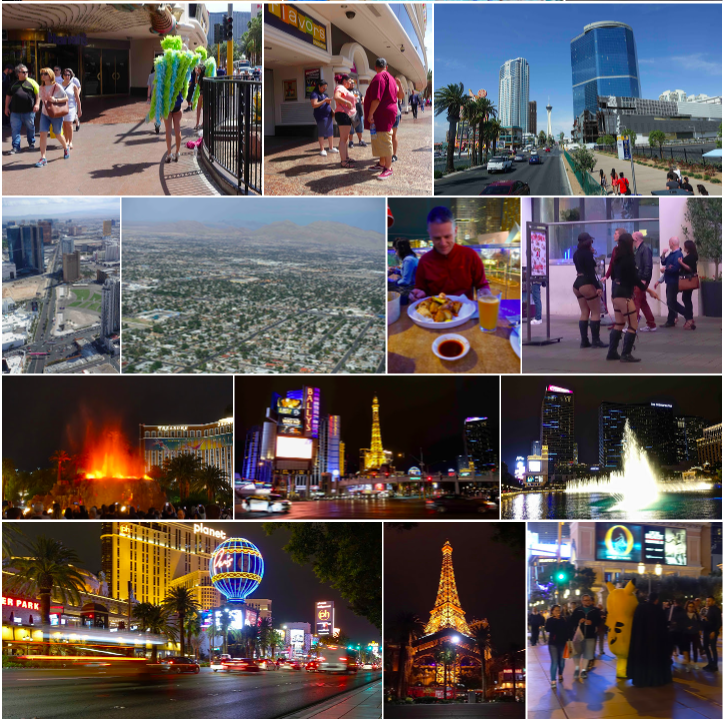 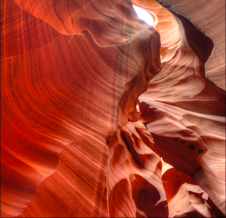 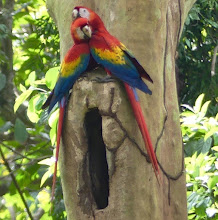 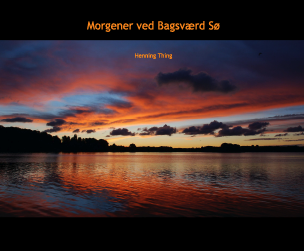 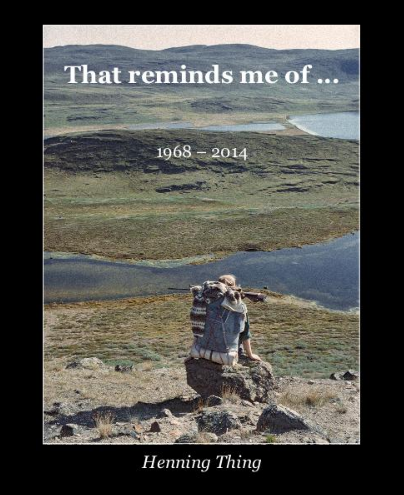 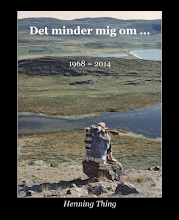 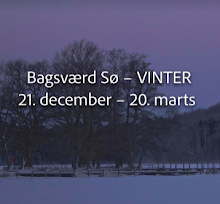 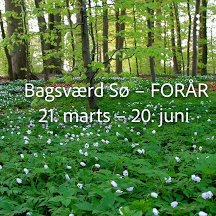 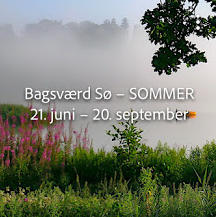